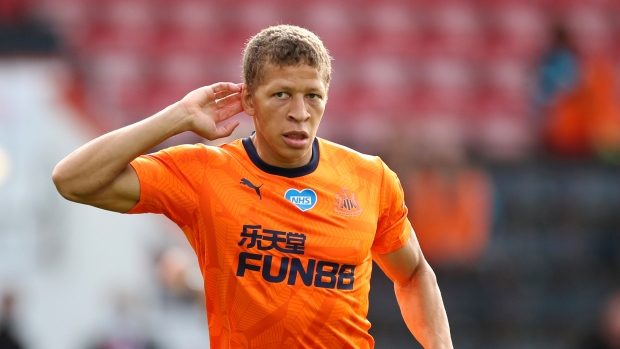 Coming out of lockdown and into a truncated end of the season hasn’t been the best for some teams, but for Steve Bruce and Newcastle United so far it’s been an unbeaten return.

With concerns around being sucked into the relegation fight when the season was suspended the Geordies have excelled since getting back onto the pitch and Bruce must take a lot of credit for getting the Magpies performing to the maximum despite suffering a couple of injuries to key players along the way.

Granted they have faced three of the bottom five clubs, but the points on offer are still the same and the performance away to Bournemouth was a display of clinical finishing against a side very much out of form. Every player in black and white appears to have come back refreshed and to prove a point, whilst European qualification is very much out of the question the Magpies have four games left to secure a top half finish which would represent a great return on what could have been a difficult season.

The lack of a consistent goalscorer as with most clubs in the bottom half is a good reason why Newcastle aren’t further up the Premier League table, Miguel Almiron with just eight goals tells its own story with two of those goals coming in this re-start. JonJo Shelvey from midfield has a further six goals to his name but disappointment comes in the form of Brazilian striker Joelinton whose return of just four goals when much was expected of him, although the striker has looked sharper and more deadly in the opening four games.

Only Manchester United and Chelsea have secured more points than the North East side in the opening four rounds of games.

With no advantage from home crowds behind closed doors the Magpies have every chance to pick up a comfortable amount of points facing Watford, Tottenham, Brighton and Liverpool as the season winds to a close, speculation still persists as to when the lingering takeover from Saudi Arabia will finally complete and possibly with it the end of Bruce’s tenure despite the fine run his team are currently enjoying.

To compete at the top end of the table once again, the club will need the takeover to go through, without it as proved many times over the past few seasons Mike Ashley is not going to bankroll a return to better times and a club of their size should be competing for cups and the Champions League places but it takes money, astute management on the pitch or a combination of both to do so.

Bruce is not renowned for competing at the top end of the Premier League and with a sizeable war chest from the new owners they would expect to lure a manager who has a proven track record in winning titles and competing in the Champions League, it’s been a long time since Newcastle dined at the top table, foreign money might once again have them feasting.